Montagno Construction managed the total restoration and adaptive reuse of the historic Margaret Croft Elementary School in downtown Waterbury, a 95,000 sf, 4-story school built in 1910. It was later used for over 40 years as a public high school, which included an auditorium and a pool. It was abandoned for 20 years until developers relied on Montagno Construction to bring the building up to modern standards for medical office use.

We repointed all exterior brick, replaced new windows and entrances, oversaw installation
of a new roof, new HVAC, and new electrical, and constructed all new floor decks above the
old concrete elephant pans.

The project, successfully completed in 1987, has remained in continuous use ever since. 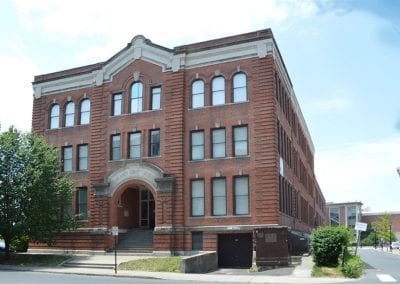 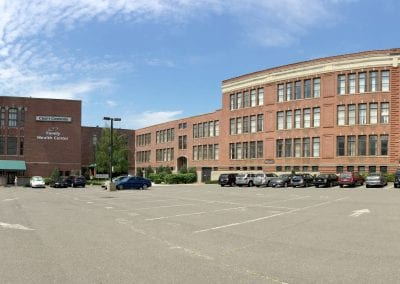 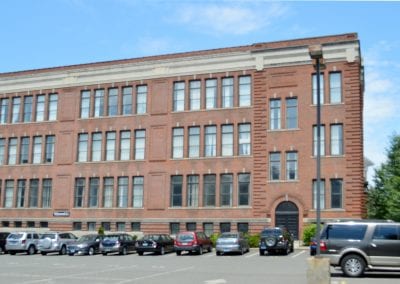 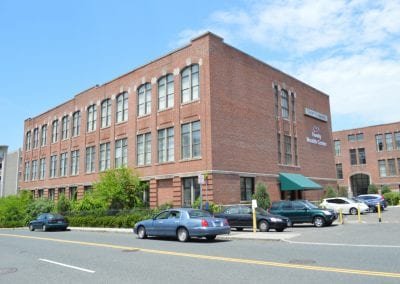 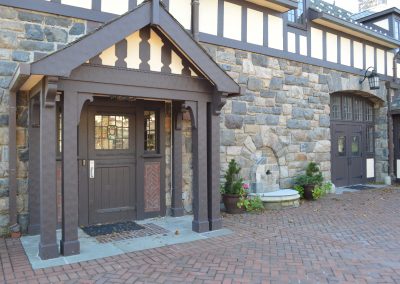 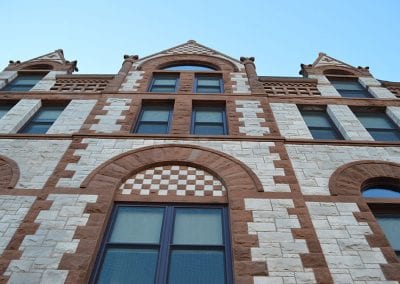 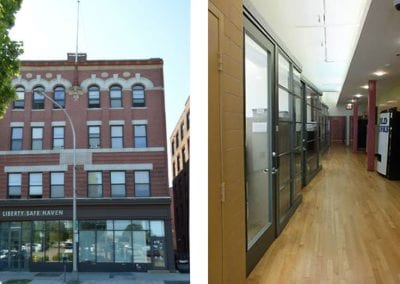 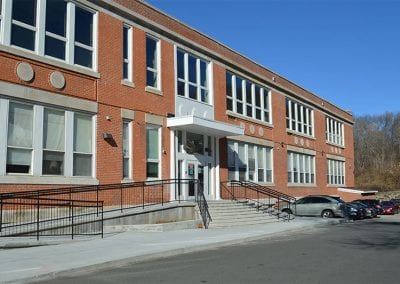 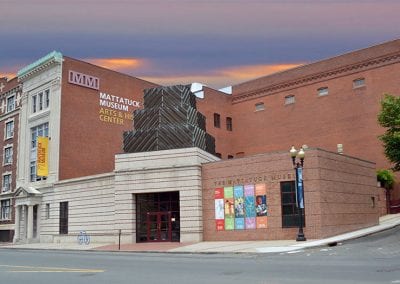 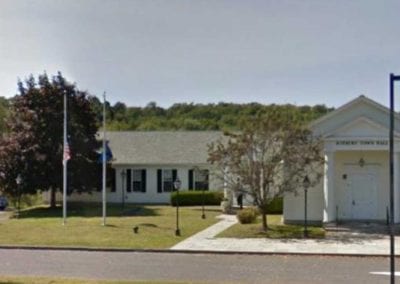 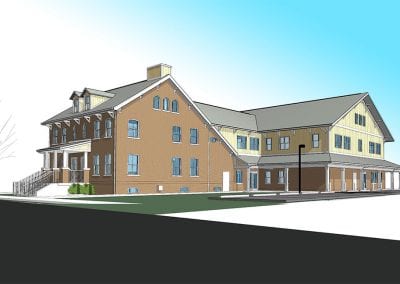 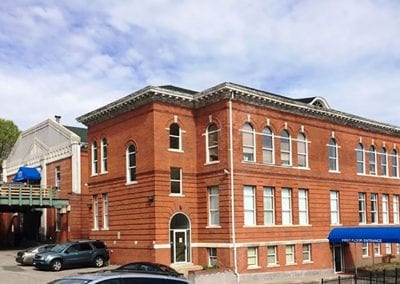 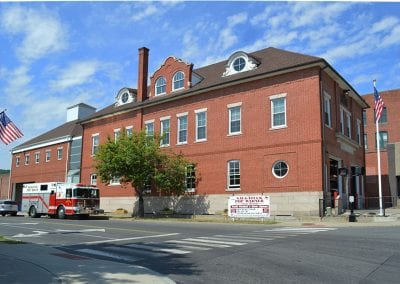 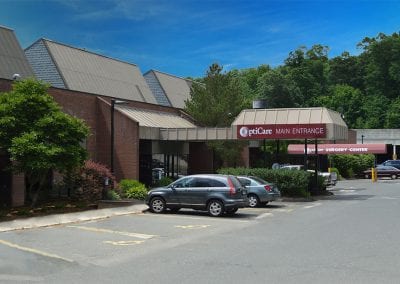