Montagno was Construction Manager at Risk for the $6,100,000 addition and renovation of Sister Anne Virginie Grimes Healthcare Center, now called Grimes Center under Yale-New Haven Hospital’s banner. We constructed a 28,000 sf, 4-story addition, joined it to the existing facility, and renovated the existing 46,000 sf.

The 120-bed facility is primarily used for short-term, postacute rehabilitation for stroke, cancer, and trauma patients, and those recovering from cardiac or orthopedic surgery.

All work was performed while the Center remained operational, it was funded by the Archdiocese of Hartford, and the work was completed in just over 1 year. 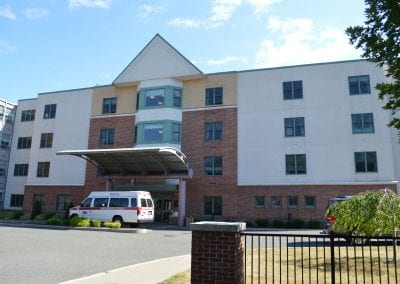 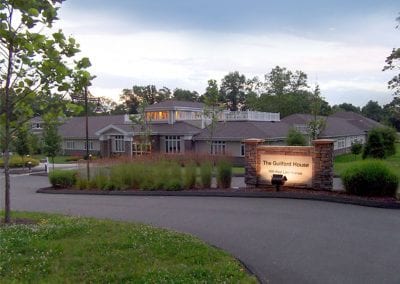 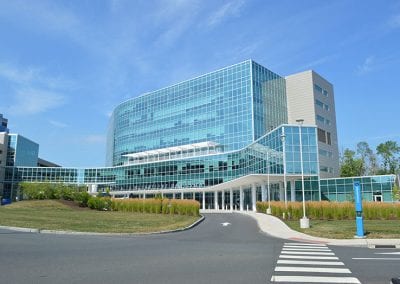 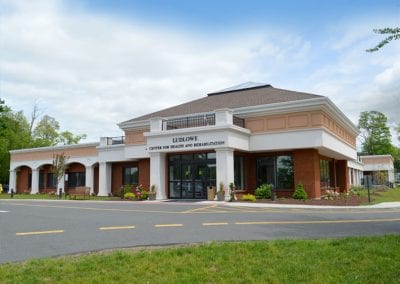 Ludlow Center for Health and Rehabilitation 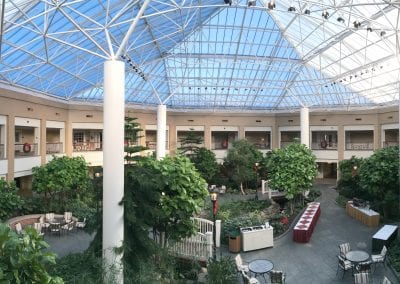 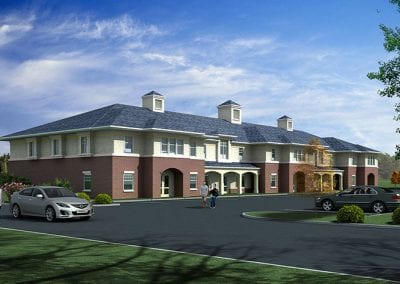 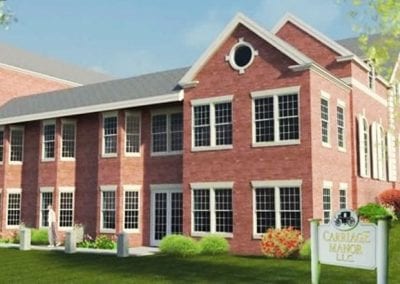 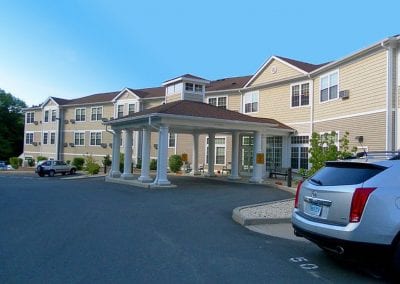 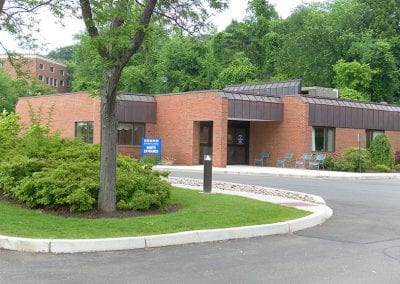 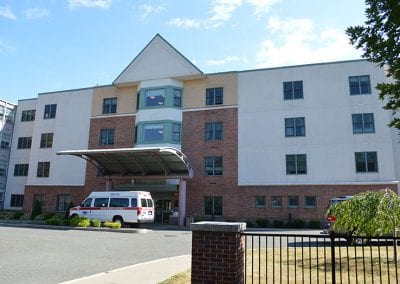 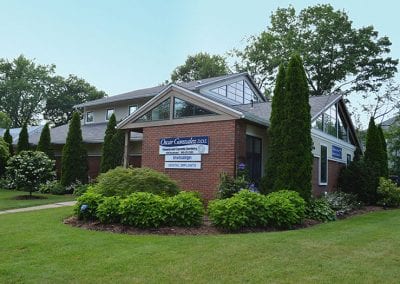 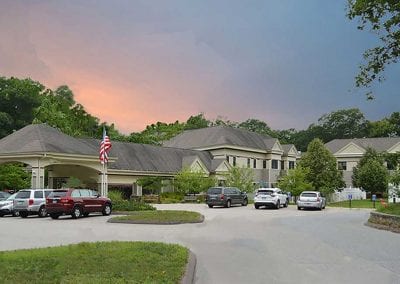